Next
Meditation! Key to Well-being

Taking a deep breath, hugging a beloved one, stretching your limbs, walking in nature, meditating.  These simple acts, bestows a sense of calm and comfort. Doing this, is activating a complicated system of nerves that connects the brain to the heart, the gut, the immune system, and many of the organs. That system is known collectively as the Vagus nerve. The mysterious nerve network that quiets pain and stress and may defeat disease.

The vagus nerve is one of the twelve cranial nerves, which sprawl out from the brain and into the body like an intricate network of roots. These nerve networks act as lines of communication between the brain and the body’s many systems and organs. Some of the cranial nerves interpret sensory information collected by the skin, eyes, or tongue. Others control muscles or communicate with glands.

The vagus nerve, also called the “10th cranial nerve,” is the longest, largest, and most complex of the cranial nerves, and in some ways it’s also the least understood. Experts have linked its activity to symptom changes in people with migraine headaches, inflammatory bowel disease, depression, epilepsy, arthritis, and many other common ailments. The more science learns about the vagus nerve, the more it seems like a better understanding of its function could unlock new doors to treating all manner of human suffering.

Vagus is Latin for “wandering,” which is apt when one considers all the different parts of the body the vagus nerve reaches.

Silberstein co-wrote a comprehensive 2016 review of the research on the vagus nerve. He says that heightened vagal activity slows heart rate and also switches off inflammation, in part by triggering the release of immune system calming chemicals. There’s also evidence that activating the vagus nerve through electronic stimulation can produce a range of health benefits. “Depending on the frequency of the stimulation, we know it can turn off an asthma attack or an epileptic seizure,” Silberstein says. “It can turn off a migraine or cluster headache, and it can decrease the perception of acid reflux.”

Pick almost any common medical condition that’s made worse by stress or inflammation — everything from arthritis to inflammatory bowel disease — and there’s research showing that vagus nerve stimulation can help treat it or relieve its symptoms.

In the past, this stimulation required a surgical implant in the chest that transmits electrical pulses directly into the vagus nerve. But some newer, noninvasive devices — including one that has FDA approval for the treatment of migraine and cluster headaches — are capable of stimulating the vagus nerve when pressed against the skin of the neck. Silberstein says doctors are exploring the use of vagus nerve stimulation for a wide range of diseases and disorders, including afflictions of the mind.

“More and more, we’re learning how critical vagal activity is to attention and mood,” says Field. Already, there’s evidence that stimulating the vagus nerve may improve working memory or help people with attention deficit hyperactivity disorder. And since the early 2000s, the FDA has approved vagus nerve stimulation for the treatment of some forms of depression.

While electronic stimulation holds promise — and, in some cases, is already providing relief — for people with a range of ailments, Field says there are plenty of ways to stimulate vagal activity without a device or implant.

“We know that, meditation, massage and yoga promote parasympathetic nervous system activity, which is vagal activity,” she says.

Her research has shown that these and many related activities increase vagal activity via pressure receptors buried beneath the surface of the skin — receptors located throughout the body, and ones that only firm pressure or a deep stretch can reach. She points out that light touching or stroking is arousing, while a bear hug or powerful handshake are inherently soothing.

Silberstein says that almost anything people find relaxing — meditation, deep breathing, yoga, walking in nature — is also associated with heightened vagal activity and parasympathetic nervous system activity. “We did studies in the past showing that patients with migraine have impaired vagal activity,” he says. “We tried to fix that by doing yoga or deep-breathing meditation, and we found a lot of those things enabled us to activate the vagal nerve.” On the other hand, stress and anxiety are associated with depressed vagal activity, which may help to explain why these conditions are linked with an increased risk for other maladies.

There’s still a lot about the vagus nerve science doesn’t understand. But as doctors uncover more of its secrets, these discoveries are revealing new and more effective ways to relieve pain, inflammation, sadness, and disease. 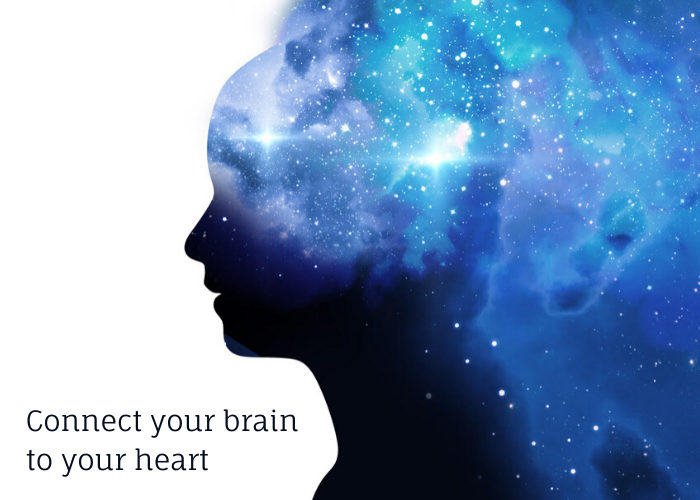